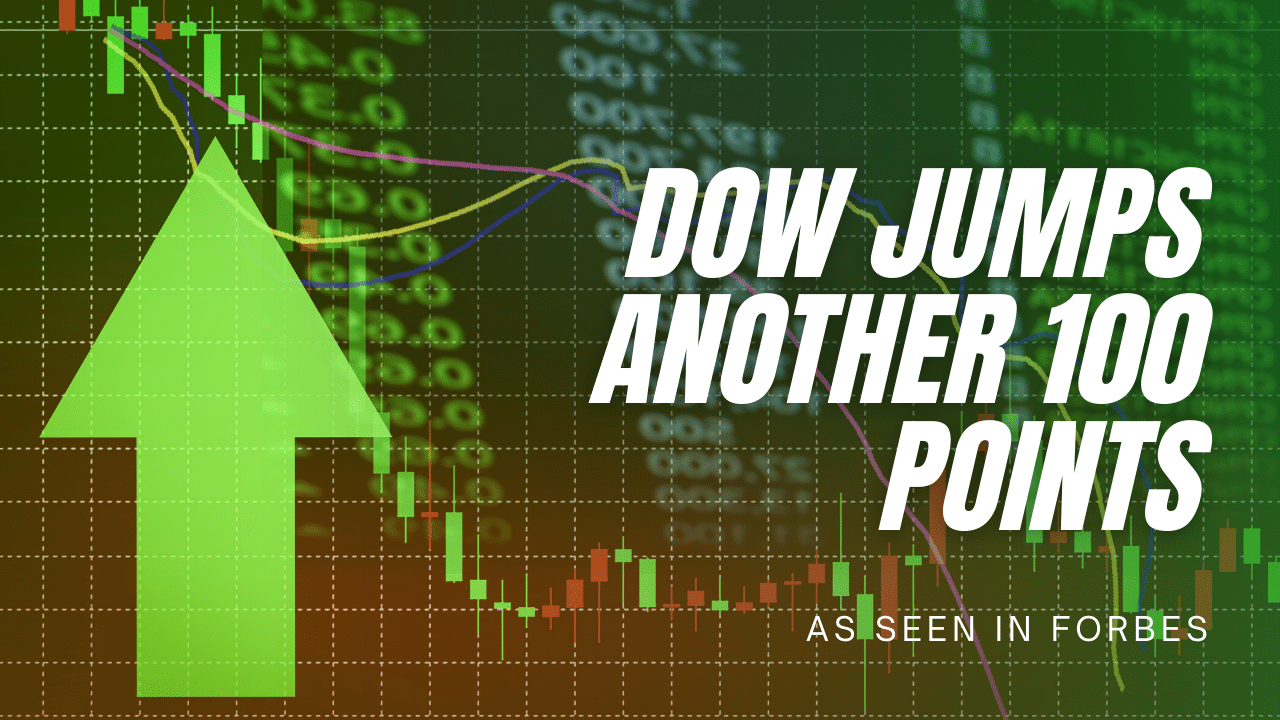 Written by Jonathan Ponciano of Forbes

Key Background
Stocks surged Wednesday after the House voted in favor of President Joe Biden's $1.9 trillion stimulus plan, sending the bill to the president's desk for an expected Friday signature. The move mostly boosted stocks in industries hit hard by the pandemic, with the Dow closing nearly 2% higher, while the Nasdaq stayed virtually flat.

Tangent
Cailin Birch, a global economist at The Economist Intelligence, said in a note Thursday that the mild drop in weekly unemployment claims will likely boost markets, but emphasized that the U.S. labor market is still far from a full recovery. "The real unemployment rate, accounting for discouraged workers who have stopped seeking employment, is closer to 10%, rather than the official rate of 6.2%."

Surprising Fact
"Given that the most recent reading of the personal savings rate is a healthy 20.5%, our expectation is that a portion of the stimulus money makes its way into equities," Cliff Hodge, a chief investment officer at North Carolina-based Cornerstone Wealth said Wednesday, citing a recent Deutsche Bank survey finding that respondents plan to plow nearly 40% of their stimulus money into the stock market. "The last time around, flows went into more speculative areas of the market, including SPACs, Reddit stocks and high-growth momentum, so it wouldn’t surprise us to see something similar."

‘So we thought carefully about this, on how to normalize policy, and came to the view that we would effectively have the balance sheet runoff on ... 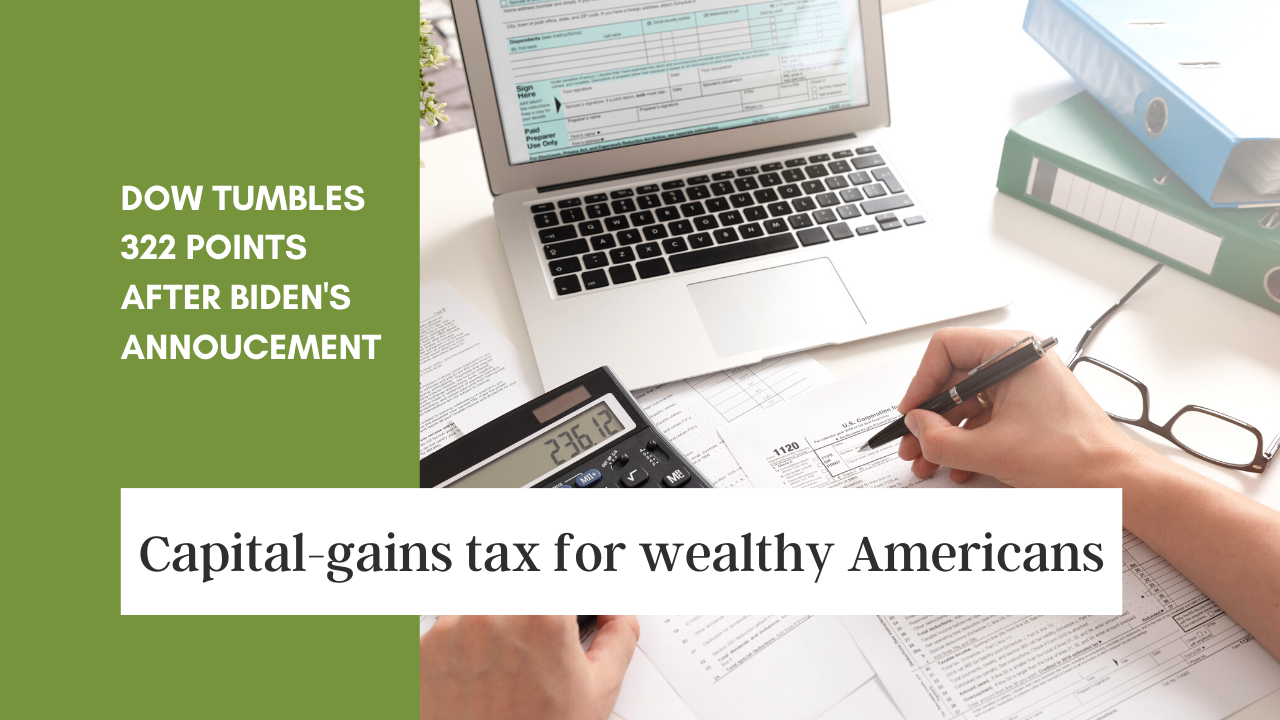 What is Dynamic Financial Planning?

The CWG Difference - More than a Fiduciary